This delicious and traditional Peruvian dessert is most popular during the month of October, the month in which the Lord of Miracles or Christ of Pachacamilla, in Peru, is venerated.

This sweet is made up of several sticks of flour with sesame, bathed with chancaca honey and decorated with nuts and dragees of various shapes and colors.

It is said that the woman who created the nougat lived in Cañete (south of Lima); her name was Josefa Marmanillo, known as Doña Pepa. She suffered from paralysis in her arms, but was hopeful that she would be cured. One day he heard about the miracles performed by the image of Christ in Pachacamilla and he went to Lima. So much was his faith that his hands began to move. As a thank you, he prepared the recipe for a sweet that he dreamed of and went to the procession carrying it on a table above his head. In subsequent years, he always returned to Lima to offer his nougat in the processions of the Christ of Pachacamilla, a tradition that his daughter, his granddaughter, and subsequent generations continued … And that is how the “Doña Pepa Turrón” was born. 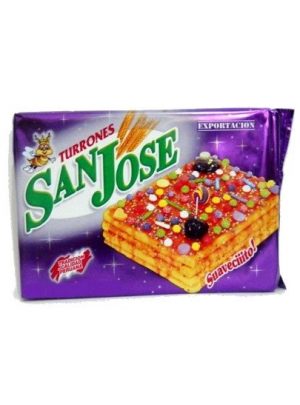 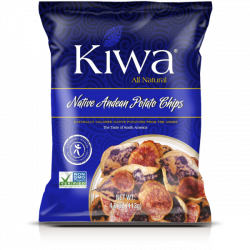 Snacks with various potatoes from the Andes 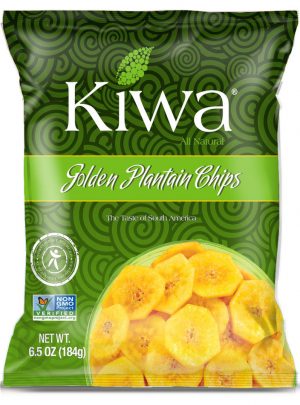 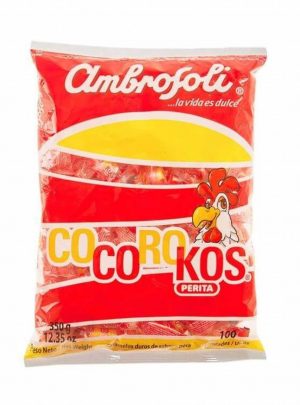 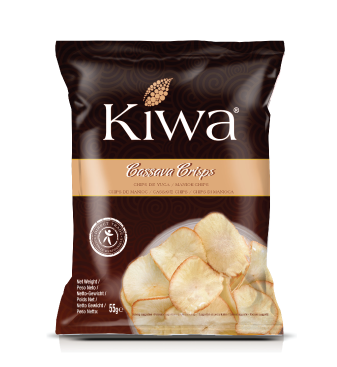 Snack made of pure fried cassava. 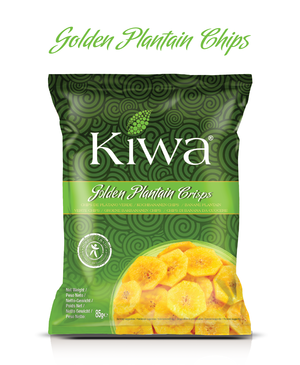 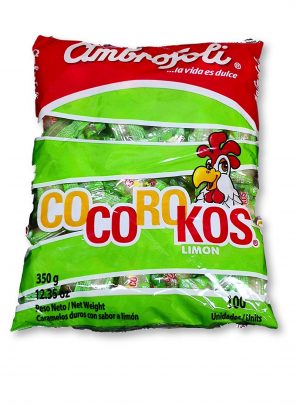